Read your 5 minute guide to the budget here. 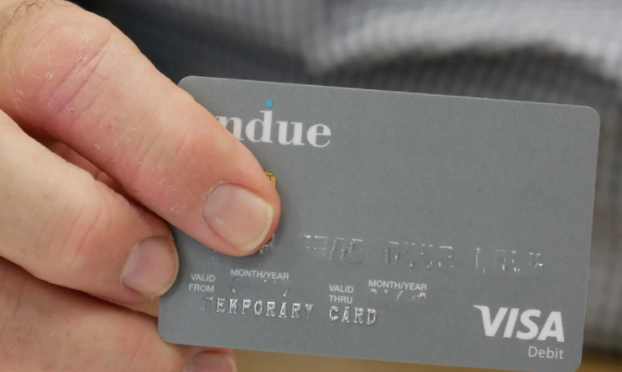 Data released by the government shows that the Indue Cashless Debit Card scheme hardly reduces alcohol spending at all.

The aim of the card is to limit people’s ability to buy alcohol, cigarettes, gambling products or access cash by paying 80 per cent of their Centrelink benefit to the managed Visa debit card.

The card is currently issued to many welfare recipients in Ceduna, South Australia, the Goldfields and East Kimberley in WA, Hervey bay and Bundaberg in Queensland.

Over the last five years, to April 2021, the Cashless Debit Card has reduced spending on alcohol in Ceduna by $220,000, according to data released by the Department of Social Services.

$70,000 worth of attempted alcohol purchases using the CDC were blocked at the Point of Sale over the five years, according to the departmental data. That equals about $28 per CDC holder per year.

“That’s more likely accidental use of the card, they have reached for the wrong card in their wallet when they have been trying to buy a six-pack… ” said Luke Greenacre.

Tim Wildash, CEO of Next Payments,* (an ATM network) said people on cashless welfare card programs are at risk of being left without the ability to buy food and essentials if there is a cashless payment outage.

“Cash is used by many people on low incomes to get good deals, budget effectively and place self-imposed limits on their spending,” said Mr Wildash

“Also, making people rely on online and card payments means they lose a lot of their privacy and card purchases may be subject to surcharges, which can add to the price of goods and services.”

COVID ‘leveraged’ to promote home gaming Aristocrat Leisure Limited (ASX:ALL) is successfully transitioning gamblers to online and digital apps and games and away from ‘physical’ gaming venues such as community based pubs and clubs. This is removing problem gambling from public sight, away from the oversight of regulators, containing the issue to homes. Monitoring, welfare […]

Josh Frydenberg’s budget 2021 is a document designed to curry favour with women and single parents with plenty of new funding and cash for people in difficult circumstances. But the government has neglected to raise JobSeeker or the Single Parent Payment. Get on top of everything single parents need to know about the 2021 federal […] 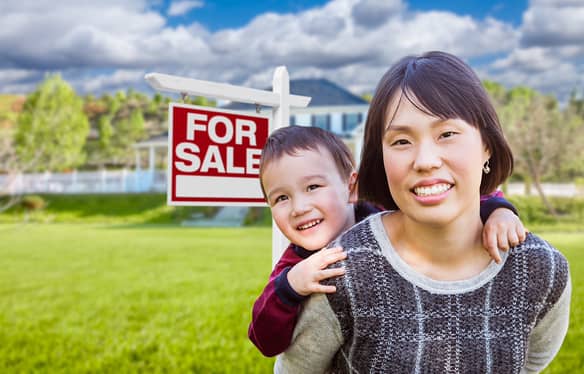 On Tuesday the 11th of May, the treasurer Josh Frydenberg will announce the budget and a new program to help separated and divorced parents buy a home called the Single Parent Family Home Guarantee. Singlemum.com.au got the details of the package early. The Single Parent Family Home Guarantee will support up to 10,000 divorced / separated parents […]

We tell you what Centrelink are doing NOW! Plus a whole lot of other news about money, payments, govt.